Because of covid-19, this event will take place in the garden of het Otje (Struitenweg 54) instead of Varia’s regular space. There is only a limited capacity, so if you want to make sure there’s a seat for you please preregister by emailing info@niekhilkmann.nl with the subject "Varia in het Otje". If you show any symptoms of illness (fever, cough, sore throat), take responsibility and stay at home.

Summer has passed and autumn has arrived. The time has come to sweep some leaves, harvest your vegetables, install some extra lightning and tye your plants. To keep in touch with the times Varia has invited several musicians to the garden of [het Otje]((https://hetotje.nl/) (Struitenweg 54) to contemplate on the passing of the seasons. To what extent does the tilt of the Earth's rotational axis, away or toward the sun, influence their music? And what role does the moon's gravitational pull play in this? Let’s find out on the 4th of October!

Ipanema is a project by Rotterdam based musician Bram Nigten (ex bonne aparte/rats on rafts). Using a small collection of synthesizers Ipanema performs slowly evolving pieces, musical drones inspired by the flow of rivers. In 2019 his debut Vier Rivieren was released on Rotterdam tape label No Hay Banda. Ipanema is an exercise in restraint, a constant act of gradual movement. Never the same music twice, much like the rivers it represents. 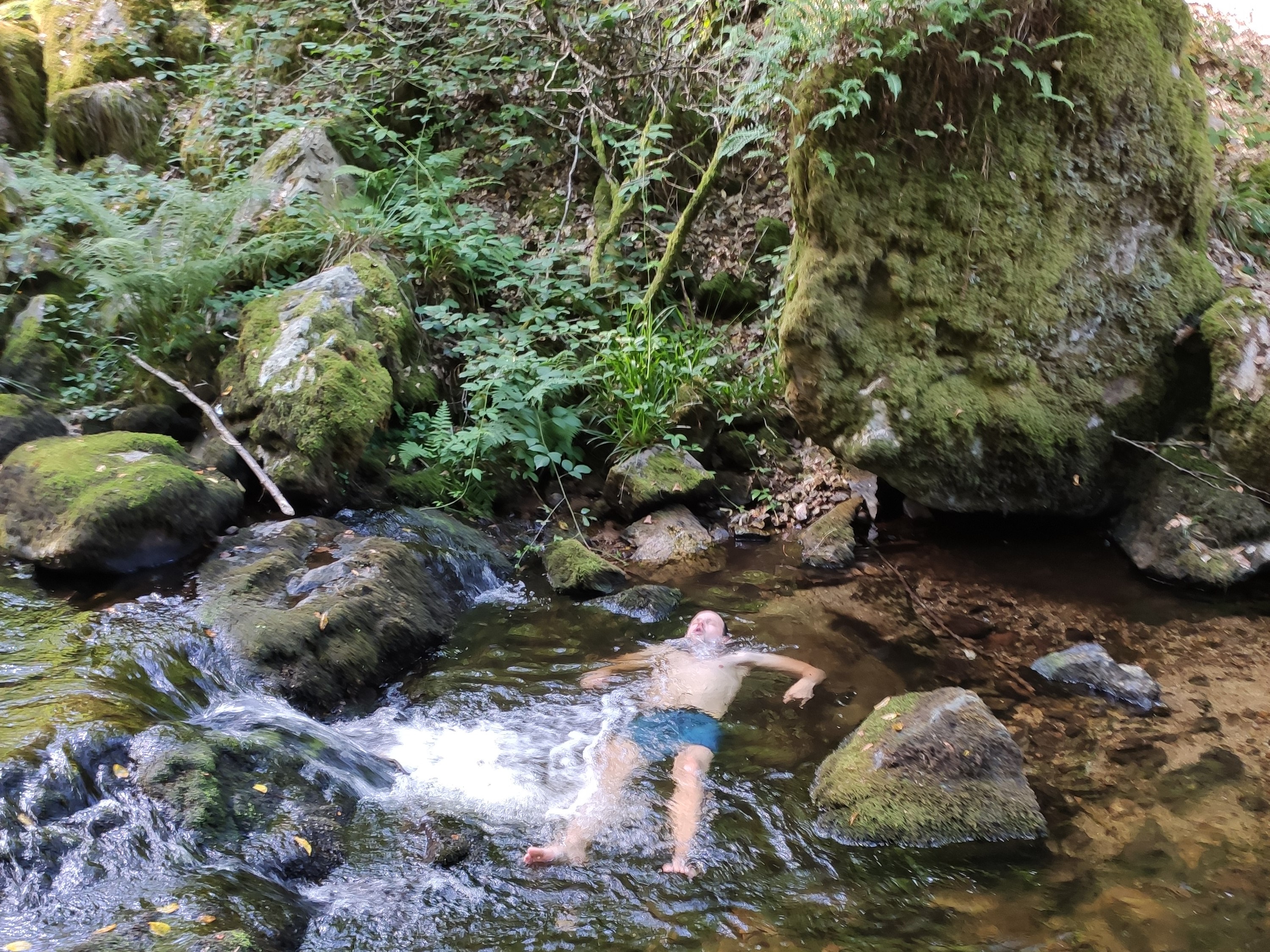 Unruly Strings is a new duo from Rotterdam that creates sonorous environments with (un)conventional string instruments, small synths and noise machines, loops and voices. These unrulies came together thanks to the RE#SISTER community: a group of women and non-binary people playing in and out of the electronic studio at WORM in Rotterdam. 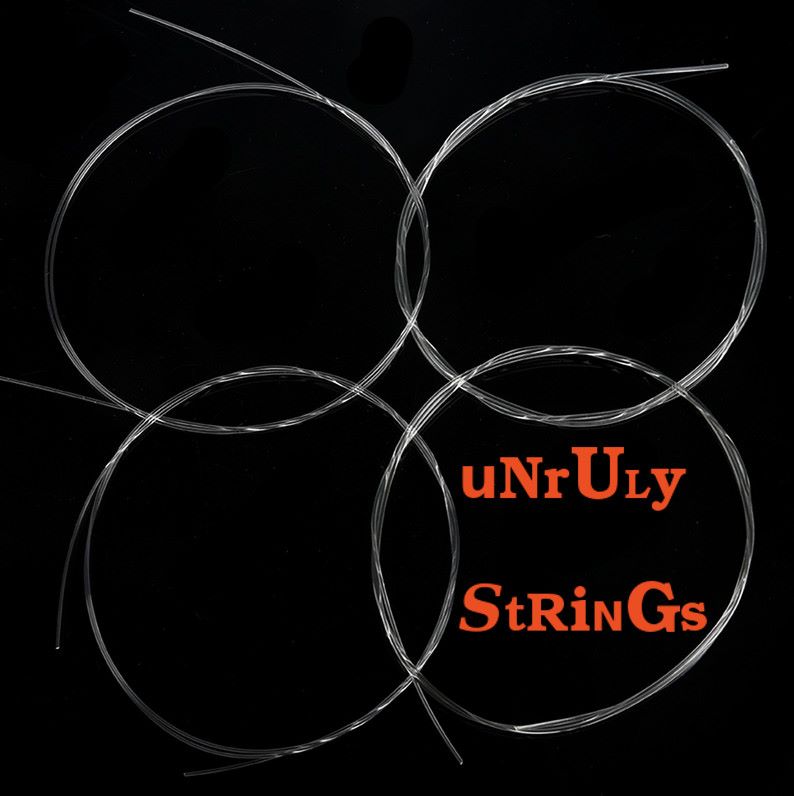 Tino, or Tino van Leeuwen as he is fully called, is a name that has been popping up in the Dutch musical landscape ever since 1997. Since that eventful year he has been producing at least one album a year, resulting into a stellar 20+ album discography. He is currently finishing his first cover album, of which the first song ‘Versailles’ recently hit the web. 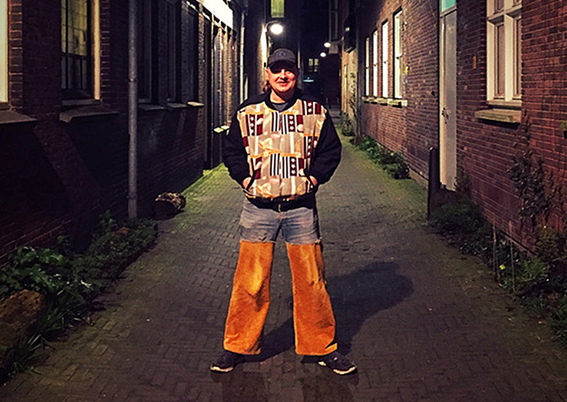 This event is made possible by the kind support of Popunie Rotterdam, het Otje and of course... Varia!