As you may have expected, the Varia Cup will be postponed due to the current circumstances. We'll keep an eye out for a new date to compete in Varia, but in the meantime we are figuring out ways to play online (also check: https://sensiblesoccer.de/faq ). Write to sebatosh@gmail.com if you are interested to join this Saturday and we'll see if we can have enough players to host a cup. In the meantime stay sensible -> stay at home and practice SWOS2020 (update 1.1 including winter transfers will be released soon!).

Become a goal scoring superstar hero at the Sensible World of Soccer Varia Cup 2020! After two competitive events at WORM it's time to bring the classic football game to the south of Rotterdam. Varia will be host to both an amateur cup as well as a pro cup - anyone can play (literally; in contrast with modern football simulators you only need a joystick with one button!). Although the last official release of the game was in 96 (not counting the terrible 3d attempts that became the downfall of Sensible Software), Sensible Soccer never went away thanks to its highly addictive gameplay and vast database of teams from around the world, creating possibilities to become champion infinite. SWOS has become part of the gaming canon as stated by Stanford University, amongst games as Tetris and Super Mario Bros 3. The Royal Mail celebrated its part in British video game history by releasing a Sensible Stamp last month. 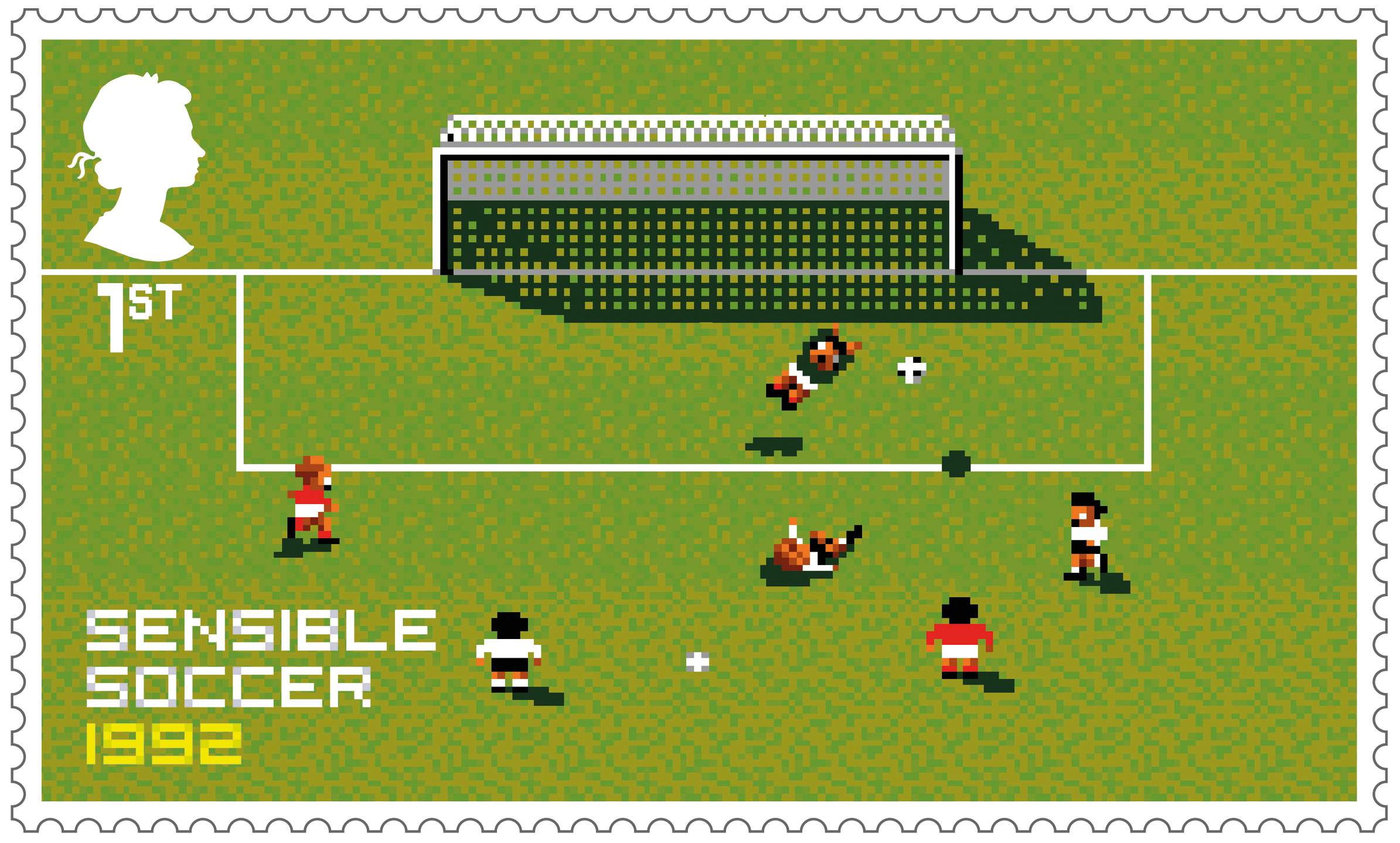 SWOS2020 A strong community (check out www.sensiblesoccer.de) made sure the ball kept on rolling, with ways to play against each other online, rankings, as well as hosting the annual Sensible Days: the World Cup where players decide who's best. The highlight of this year though is the launch of Sensible World of Soccer 2020! Not only does it provide an up-to-date database with around 1,500 teams from all over the world (from The Netherlands to El Salvador; a huge community effort), it is also the first time that the game can be played on modern operating systems without using DOS- or Amiga-emulators. This time you can run the game straight from your Windows-desktop (of course, the database has also been released for the original Amiga version). You can even switch live between DOS and Amiga-gameplay, and choose for a beautiful wide screen mode on UltraHD resolutions. The game is available for free through below link (you do need to own the original version of the game though, but online search machines will help, or check out www.gog.com for a legal way to buy the game). 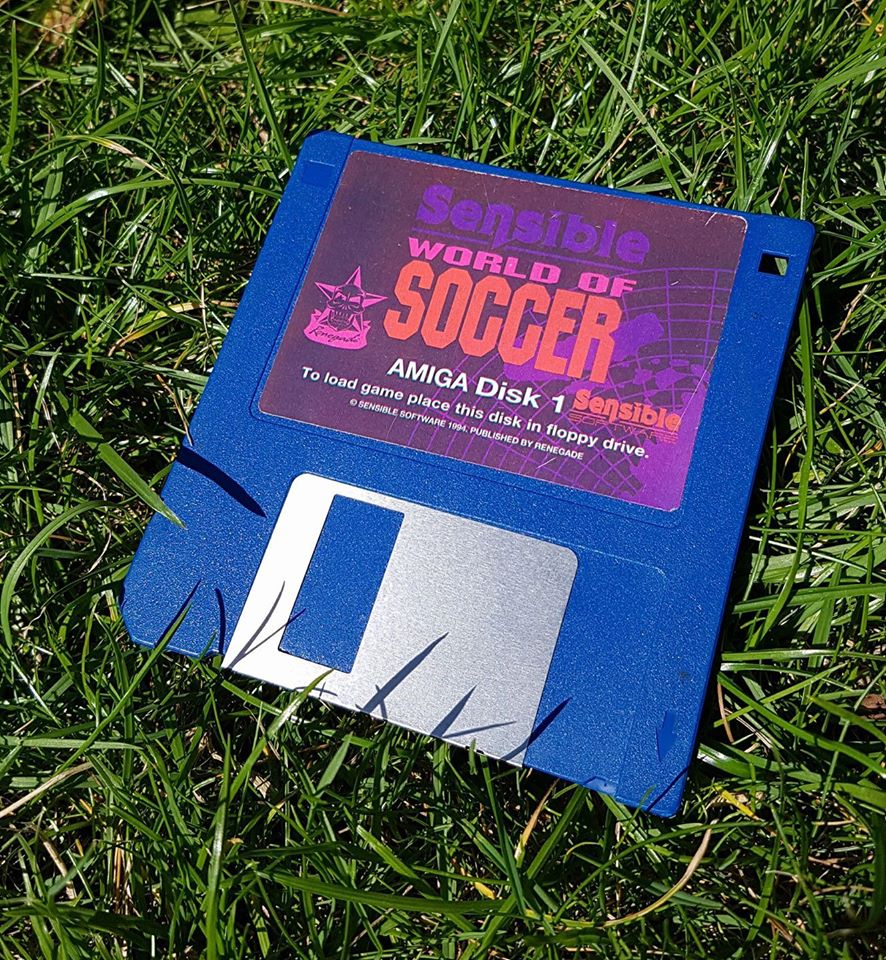 VARIA CUP We will play the cup in SWOS2020, which means you can play with your favourite team of the moment! Both experienced and unexperienced players are welcome. After a first qualifying round, the top half of the field will go and compete in the Pro Cup, the bottom half in the Amateur Cup; both cup winners will win a prize.

Timetable (depending on amount of players participating)

The amount of players is limited. You can enroll between 12:00 and 13:00 but if you want to be sure of a spot, write to: sebatosh@gmail.com. Be sure to write down the club you want to play with. Not participating in the tournament? Feel free to come along and play on one of the practice systems. You can also stop by to support your local heroes while enjoying the live Brazilian commentary we will have during selected games or the Amiga-tunes that DJ Newk will be playing!